Well, with the bushfires over the summer and COVID-19, the end of 2019 and 2020 thus far have been different and difficult to say the least. Here are some long overdue photos from 2019. Hopefully in the near future we can show photos from 2020 events. 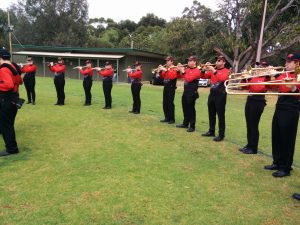 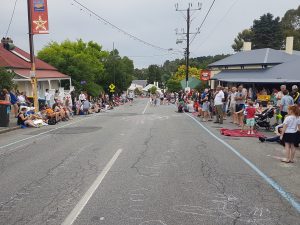 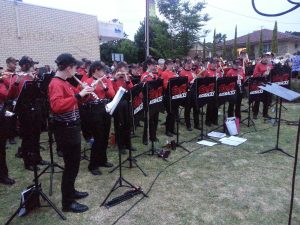 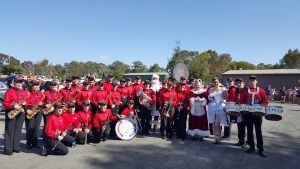 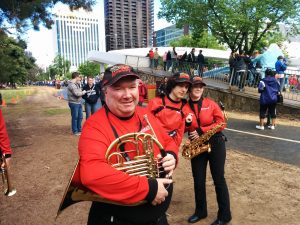 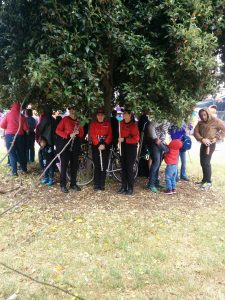 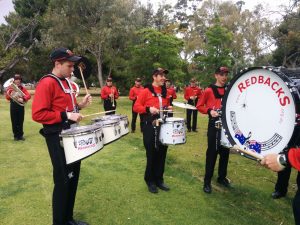 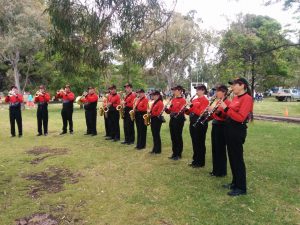 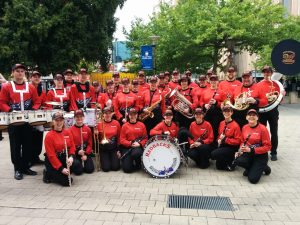 After much rehearsal and practising, the night had finally arrived. Over 250 people came to the Golden Grove Arts Theatre to listen and experience the Banksia Park Concert Bands Variety Concert.

The night started in style with the Tea Tree Gully Concert Band having half of the players march into the auditorium, New Orleans style, whilst playing a classic swing number.

The concert lived up to its billing, with the program covering a wide range of music, from classical, to swing, music from movies and theatre, tunes with a Spanish influence and modern classics.

One special feature was a moving tribute to recently deceased musicians Maurice White (Earth, Wind and Fire), Glenn Frey (The Eagles), David Bowie and Prince which brought tears to many eyes. Guest vocalists Rick Williams, Jeff Lang and Dianne K. Lang performed throughout the evening, adding their voices to the sounds of the bands and performances by Ballroom and Irish Dancers, as well as multimedia displays provided the eyes with as much enjoyment as the ears.

The audience were seated around tables, with many bringing copious amounts of food and drink to share. This helped lend a relaxed feel to the night with a series of group games between each set adding to the buzz.

Special thanks go to everyone who helped organise and run the event, especially the guest artists, compere, management and employees of the Golden Grove Arts Theatre and last but not least, the band members (especially those who played in both bands for the whole evening, a huge effort).

We are looking forward to planning a similar event in August next year!

Plans for the upcoming Band Program Variety Concert are in full swing. The set list is (almost) complete and creative multimedia ideas are flowing thick and fast. Most importantly, the Redbacks and The Tea Tree Gully Concert Band are busy getting the ‘chops’ and fingers into peak condition (a.k.a rehearsing) for the night!

Last Monday night, the Redbacks were pleased to welcome back Rick Williams to the rehearsal room. Rick, a local singer has previously performed with the Redbacks and is one of the guest vocalists for the evening. He surprised us all by whipping out a guitar and tickling the strings, revealing a heretofore hidden talent! As if you needed another great reason to come along to the Concert…

Full details are on the Variety Concert Event Page.